The building, which overlooks one of the densely vegetated valleys in the three thousand hectare Hopewell nature reserve, is by award-winning Durban architect Richard Stretton of Koop Design.
It also features on the cover of “Coastal Contemporary,” a publication of the Eastern Cape Institute of Architects (ECIA) that showcases meritorious buildings in the Nelson Mandela Bay Municipality.

“We are delighted with the award as it confirms that Hopewell is at the cutting edge of both design and creating a sustainable residential estate within an urban nature reserve,” says developer Brian Corrigan.
Work has started on the first houses in the estate, which has a limited number of erven available in the nature reserve which is home to a number of local species, including the rare and endangered Cape Mountain Zebra.
It is situated behind the newly-developed Wedgewood Golf Estate off Cape Road and also benefits from its proximity to the new Bay West Shopping Mall development.

In its citation for the award, the ECIA states:
“The well-conceived and beautifully detailed structure has echoes of the Barcelona Pavilion, but reflecting in its making and choice of materials the ecological concerns of the twenty-first century.
“The palette of materials is restricted to a minimum – timber, steel and glass with polished concrete finishes using aggregate from surrounding ground, thereby creating a visual continuity between the natural surrounds and the made building.
“The building is finely detailed and crafted and well-made. The project provides a benchmark for both the design and construction of the residences which are to follow, while being a piece of jewel-box architecture in its own right”.
“We are deliberately offering a more contemporary design option for nature lovers, who want to be able to commute daily to work from a beautiful natural environment which they share with a range of flora and fauna endemic to the area,” says Corrigan. 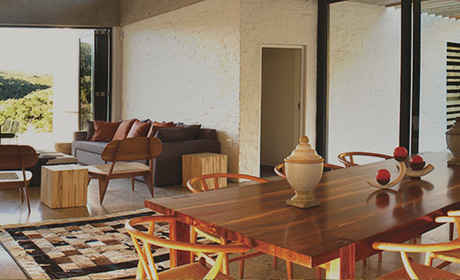 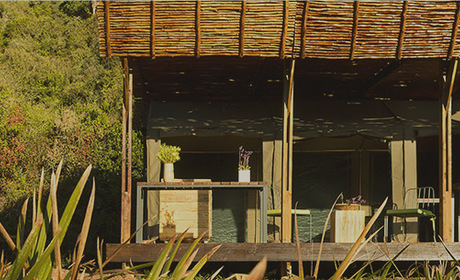 Have a sneak peek into the tranquillity of what is the Hopewell way of life. 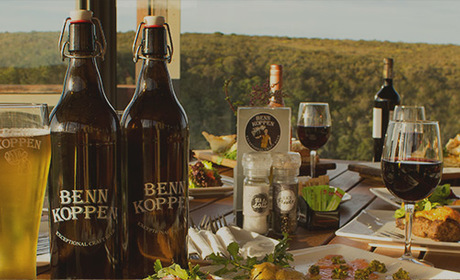 Enjoy under the African sky! Hopewell has something for everybody! 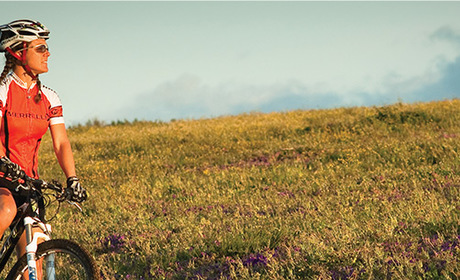 Great activities you can enjoy, while the stunning beauty that is Hopewell is set as your backdrop.